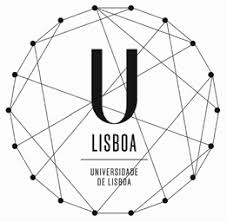 “Abstract: Is it possible that people invest their time differently when they assess and make decisions concerning members of outgroups and ingroups in social racialized relations? If they do, might this bias be sensitive to contextual variables? And which psychosocial variables are associated with this effect? Our current research revealed an intriguing effect: white participants spent more time assessing white people than black people, which indicates a bias in the time spent judging members of the ingroup and the outgroup. Additionally, we confirmed that the time spent judging white people and black people is predicted by implicit prejudice and explicit racism and was unrelated to the motivation to control prejudice, stereotyping and homogeneity. We called this effect the ‘Intergroup Time Bias’ (ITB) and we defined it as a psychosocial phenomenon characterised by people’s implicit tendency to spend more time making decisions about members of the ingroup than the outgroup. We are now examining the scope and significance of ITB, aiming to identify its mediators and contextual moderators. These new objectives will gain if enriched by a more interdisciplinary approach that my seminar aims to promote.” 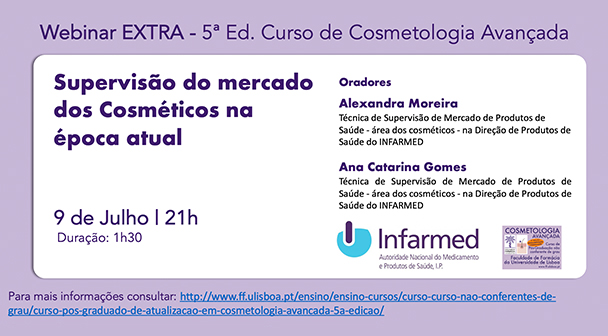 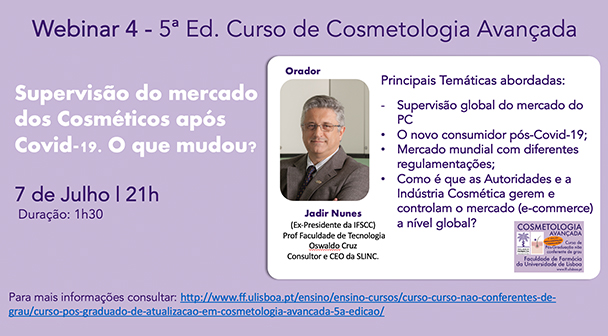 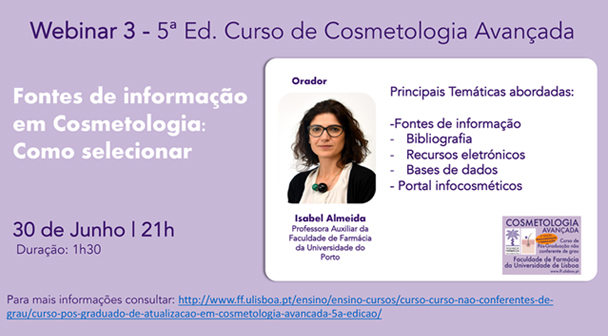